Walter Daniel is the Vice President and General Counsel of Stewart Engineers, where he oversees legal, contract negotiation and compliance matters.

While resident and practicing law in Kazakhstan from 2007 – 2016, Walter was recognized in Chambers Global, 2015 and Chambers Asia Pacific, 2015 as a leading lawyer in corporate and finance, with clients citing "his 'broad professional expertise,' communication skills and 'immense work ethic.' [Walter] earns particular recognition for his international experience."

During the period 2002-2007 Walter served as in-house counsel for Occidental Petroleum Corporation (“Oxy”) in Dubai, UAE and Libya. Walter started his legal career in 1998 as an Associate with Vinson & Elkins LLP working in its Moscow, Russia and Houston, Texas offices.

Walter graduated from Duke University with an A.B. in History and Russian in 1994, the University of Texas School of Law (J.D., 1997), and the Russian Academy of Sciences (Master of Law, 1998). He is a member of the State Bar of Texas and is an English Solicitor. 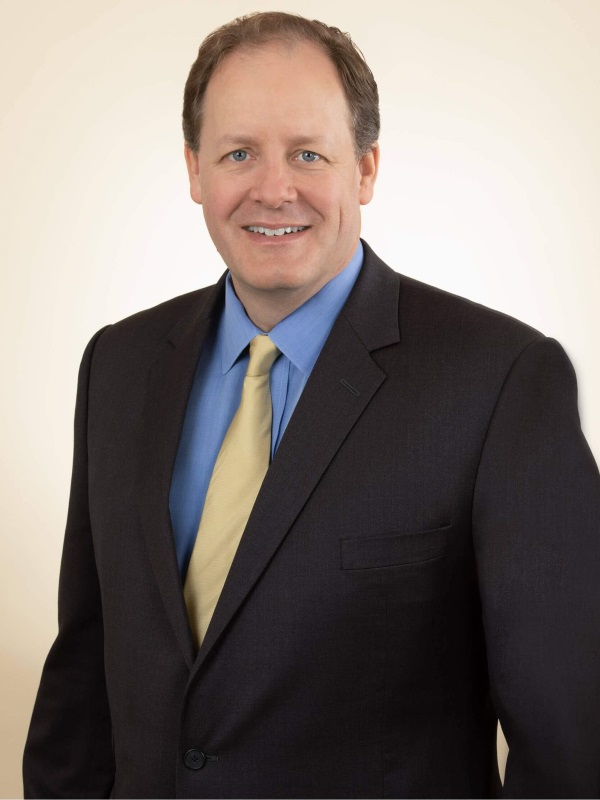